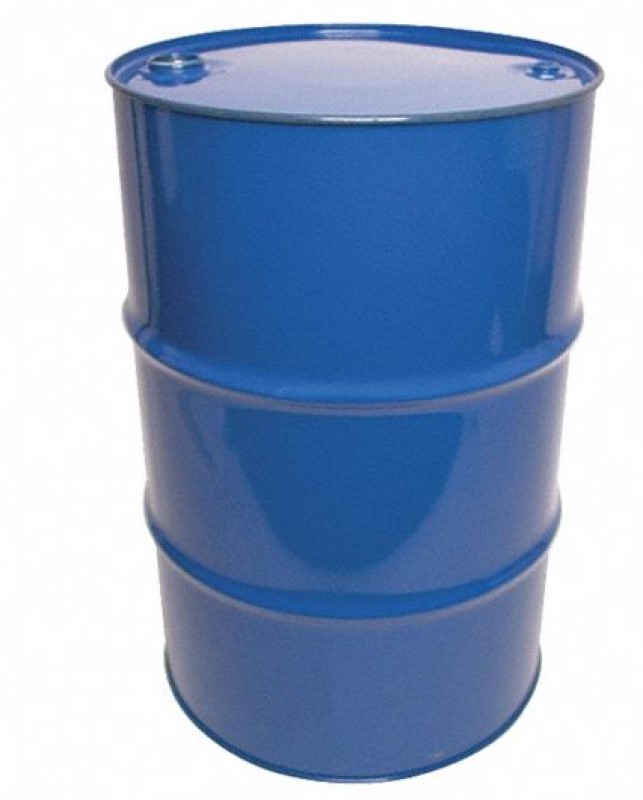 WHAT IS DEIONIZED WATER?

Deionized  water, referred to as “DI water”  is water that has been processed by filtering the water in carbon and a particular high quality resin to remove ions, and thereby removing the dissolved mineral salts. During the special process, the water passes through two types of ion-exchange resins, which swap out positively and negatively charged particles for hydrogen (H+) and hydroxyl (OH-) ions. Next the water is typically filtered through carbon.

Deionized water is used in a wide array of applications. It  is often used to add water or “top up” lead-acid car batteries. Using deionized water rather than tap water, in batteries, as well as other appications, will help prevent impurities to contaminate a system, and in the batteries will help increase the lifespan of expensive components like batteries.

DI water is also used in many coolant formulations for motors and engines, from the automotive kind up to and including commercial engines used in generators and heavy machinery, and coolant systems and for diluting concentrated antifreeze. Since the presence of salts can be highly corrosive to a car engine, it is important to use deionized water rather than tap water. Deionized water has also been found to work great for washing vehicles  since it minimizes water spot residue that often appear after the water dries. DI Water is also used in many other commercial applications. Even Fire extinguishers are often charged with DI water, and  particularly those used where an electrical fire may develop. Deionized water has a lower electrical conductivity and is therefore much less likely to cause severe damage to electrical equipment.

Aquarium enthusiasts prefer to use deionized water to greatly reduce impurities that might harm and lessen the life of their aquatic fish and plants other wildlife in the aquarium. DI water also helps prevent the development of undesired algae since it lacks silicate and phosphate which are essential nutrients needed by these plants.

Because it has less impurities, and rinses better, deionized water is also often used in chemistry and science laboratories. It is often used  in experiments and also  does an excellent job washing scientific equipment like glassware and tools in the lab.

WHERE TO BUY DEIONIZED WATER

Buy Deionized water from Level7 Chemical for all of your DI water needs. Level 7 chemical is an excellent source for top quality deionized water.