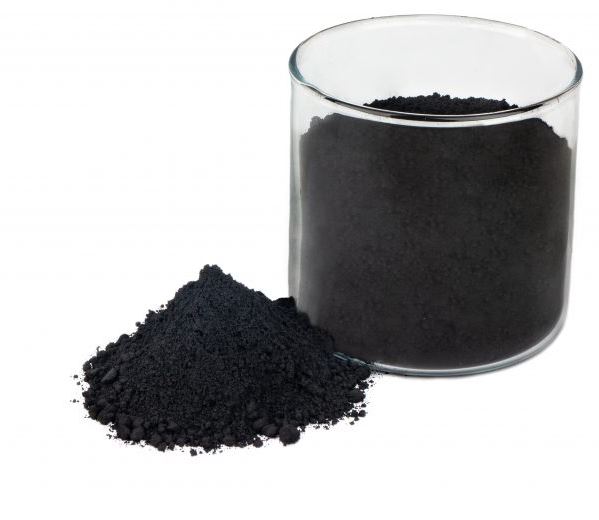 Activated Carbon powder is designed for filtering liquids., primarly water. It is made by the burning of hardwoods, making it an exceptional product for filtering water and liquids. Activated carbon is made and designed to remove potential taste and odor causing compounds from municipal water supplies and other liquids. Hardwood based Activated Carbon is perfect for purifying in commercial and industrial applications.

Carbon that is used in water treatment will typically meet the AWWA B600 standard.

Activated Carbon filtration is one of many processes commonly used in water treatment to remove contaminants such as organic materials, and since it also can remove odor-causing contaminants, it’s often used to make drinking water more palatable.

Carbon filters trap odors through a process called adsorption. Absorption occurs when molecules attach to the outside of a surface, rather than being soaked into it.

Carbon is highly effective when it comes to absorption of contaminants from water. Filtration process includes activated carbon to remove the residual contaminants from sewage waste. Carbon absorbs micropollutants such as methane, chlorine, organic compound, and even the taste and odor from water.

It has special properties that allow it to remove odors, volatile organic compounds, and other gaseous pollutants from the air. It accomplishes this in a way that is different from other air purifiers like HEPA that only filter particle pollution from the air.

​Check out our page on Linked In here